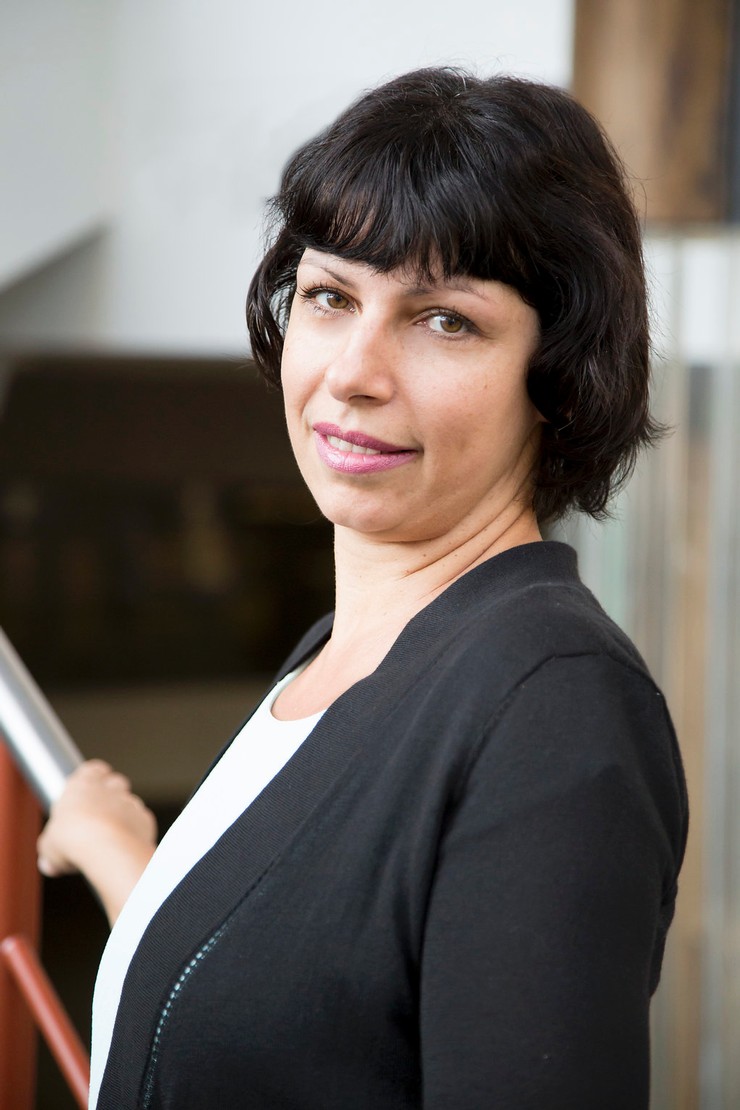 Before joining the Charlotte Symphony in 2007, violist Viara Stefanova played with a variety of prestigious orchestras across the country including the Dallas Symphony, San Diego Symphony, and the New World Symphony. She was also the principal violist for the National Opera and Ballet in her native city of Sofia, Bulgaria and has traveled around the world to perform at several music festivals including Music in the Mountains in Colorado as well as international opera festivals in Switzerland, Japan, and Spain.

Viara received her B.M. in 1998 from the Music Conservatory in Sofia, Bulgaria and, while earning her degree, won first prize at that country’s National Viola Competition in 1996. After receiving full graduate scholarships and assistantships from two universities, Viara went on to earn her Master of Music from Southern Methodist University in Dallas, Texas.

Aside from performing with the Charlotte Symphony, she loves playing chamber music and often participates in the Providence Chamber Series. She has a private studio, teaching viola and violin. She has also been viola coach for CSYO since 2010. Her hobbies include gardening and traveling. She also loves to travel, especially to Europe. Every summer she visits different countries, including Bulgaria, where she was born.