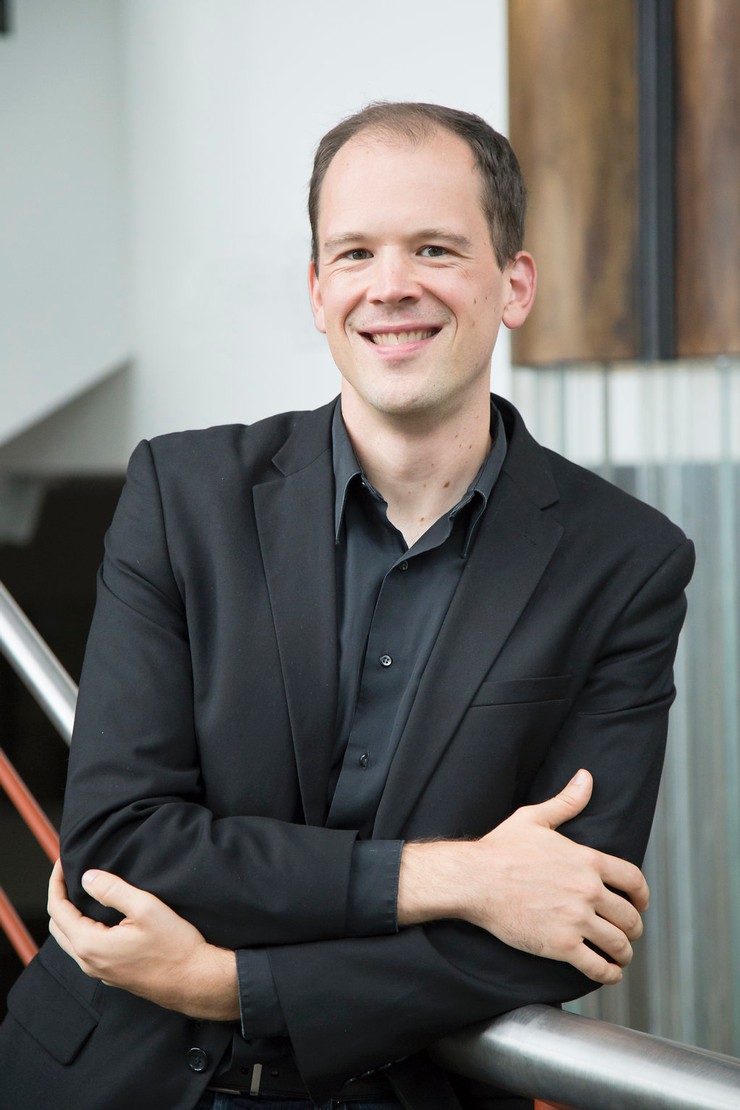 Aubrey Foard is the Governor James G Martin Principal Tubist of the Charlotte Symphony Orchestra, Lecturer of Tuba and Euphonium at the University of California, Los Angeles (UCLA), and Artist Faculty at the Brevard Music Center. He also performs as Principal Tubist with the Santa Barbara Symphony in California, Principal Tubist of the Britt Festival Orchestra in Oregon, and serves as an Adjunct Professor at the University of North Carolina, Charlotte. Mr. Foard previously held principal tuba positions in the West Virginia, Canton, Youngstown, and Albany Symphonies. He has performed as a guest musician with several orchestras, including the Los Angeles Philharmonic, The Cleveland Orchestra, the Louisville Orchestra, and as Acting Principal Tubist with the San Diego Symphony.

Mr. Foard's solo performances have been broadcast on National Public Radio's "Performance Today," and on WQXR New York, KUHF Houston, and KDB Santa Barbara. As a soloist, he has performed with the West Virginia Symphony, the Spoleto Festival USA Orchestra, the Music Academy of the West Orchestra, and on multiple occasions with the Charlotte Symphony. He is a past multiple prizewinner of the Minnesota Orchestra's WAMSO solo competition. An avid proponent of new music for the tuba, Mr. Foard has commissioned a Tuba Concerto by American composer Mark Petering; the solo part is available for free download on IMSLP.

Mr. Foard's students at UCLA have achieved numerous accomplishments, including winning fellowships to music festivals, performing with professional orchestras, performing on major motion picture soundtracks, and winning concerto competitions. As a brass faculty member, he coaches the UCLA Brass Ensemble, oversees the UCLA Tuba and Euphonium Ensemble, and presents recitals with the UCLA Faculty Brass Quintet. He has presented master classes and recitals worldwide, most recently at the Yong Siew Toh Conservatory of Music in Singapore and at the Vietnam National Academy of Music in Hanoi.

Mr. Foard is a graduate of The Colburn School's Conservatory of Music, Rice University, and the Cleveland Institute of Music. His teachers include Norman Pearson, Fritz Kaenzig, Mark Lawrence, David Kirk, and Alan Baer.