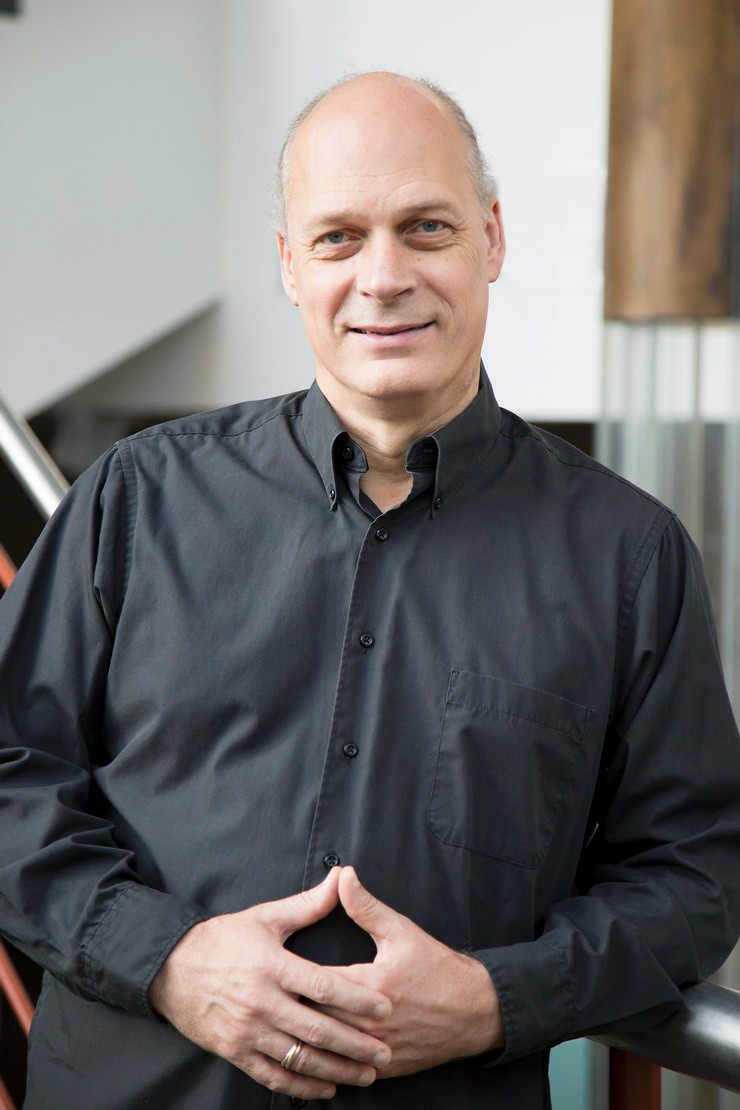 Violinist Ernest Pereira is a native of South Africa where he first studied the violin. He was originally from Willowmore, but spent most of his youth in Pretoria. In 1977 he earned both a Performer's Licentiate and a Teacher's Licentiate from the University of South Africa. He then came to the United States to further his education. In 1981, Ernest earned a BA degree from the Cleveland Institute of Music and in 1982 earned a Master of Music degree from the same prestigious school. From Cleveland, Ernest went on to earn a Doctoral degree in Music from the University of Texas in 1987. It was while working on his Doctoral degree that Ernest came to the Charlotte Symphony. He began his tenure with the CSO in 1985.

Dr. Pereira holds the non-rotating fourth chair of the first violin section. Ernest says his favorite work performed with the Charlotte Symphony is Benjamin Britten's "War Requiem." When not performing, conducting or spending time with his wife and children, Ernest enjoys running, reading, and cooking.