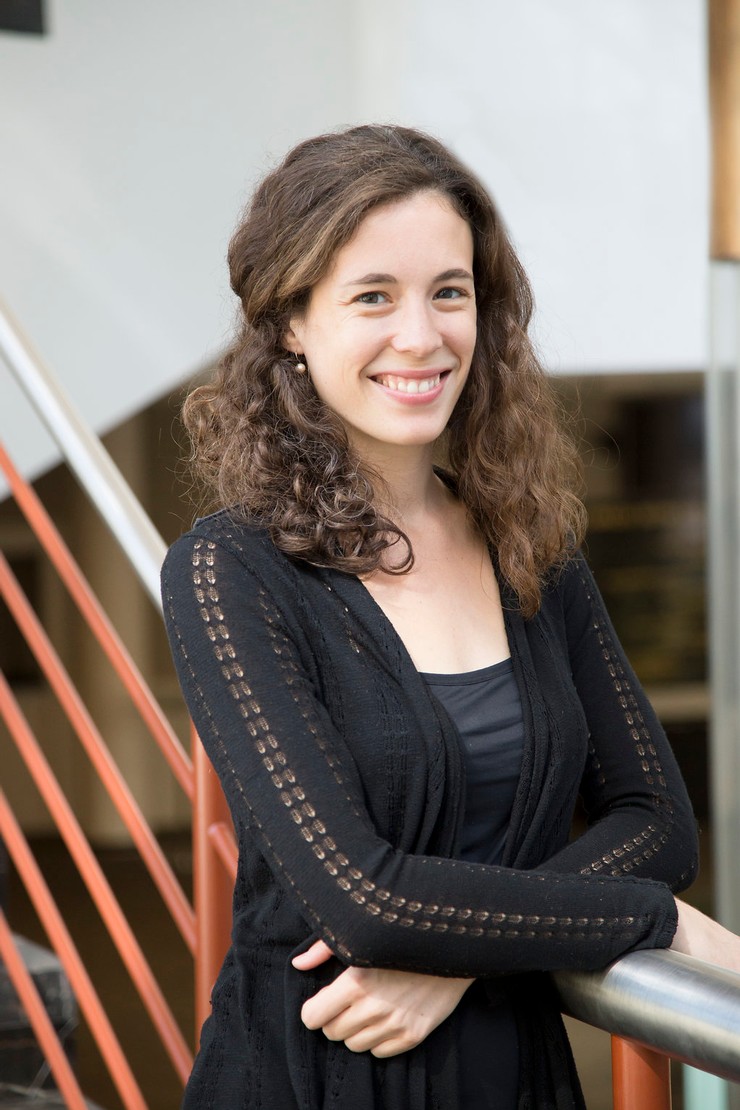 Originally from Buffalo, NY, Sarah has been a member of the Charlotte Symphony since 2014. After receiving her Bachelors from the Peabody Conservatory, where she studied with Alan Stepansky, she completed her Masters in Orchestral Performance at the Manhattan School of Music in 2013. Prior to joining the CSO, Sarah performed frequently with the Buffalo Philharmonic, New Haven Symphony and New World Symphony. Festivals include Music Academy of the West, Arizona Musicfest, American Institute of Musical Studies in Graz, Roycroft Chamber Music Festival, and National Repertory Orchestra. Outside of music, Sarah is a supporter of Waldorf Education and a strong animal rights advocate. She also enjoys vegan cooking, trying to identify people’s origins based on their accents, and writing limericks. Sarah is the creator/founder of Limerickery, an online nonprofit whose proceeds go directly toward animal welfare and plant-based food initiatives. Etsy.com/shop/Limerickery