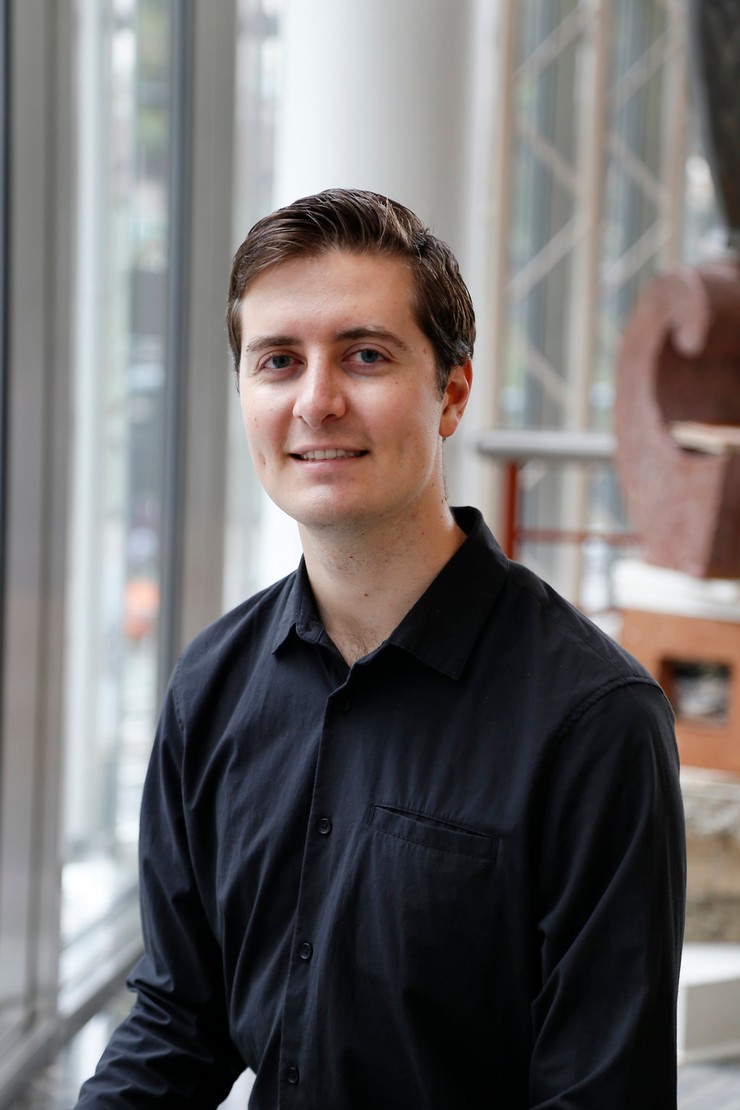 He has performed with the Los Angeles Philharmonic, joining them for their 2018 East Coast/Europe tour, the San Diego Symphony, Kansas City Symphony, and New World Symphony. Outside of orchestral performances, Brice teaches at Queen's University of Charlotte and Davidson University. He endorses Freer Percussion and Ludwig Percussion (local to Monroe, NC).

Hometown: San Diego, CA
Why did you select your instrument?
When I was 7 I had just quit playing piano and saw a percussionist performing with an orchestra. They looked really active and like they were having lots of fun so I begged my mom for lessons for my birthday!
Does your instrument have a special story?
My favorite snare drum I won as a prize from a snare drum competition.
What would most surprise people about you?
I've been fishing multiple times and never caught a fish - something I mean to change out here in NC!
If you could meet one composer, who would it be and what would you ask him/her?
I would like to meet Anton Bruckner. He had an incredible work ethic, but I would like to ask: what is the deal with only one cymbal crash in his 7th Symphony? (It's debated whether he really wanted it or not.)
What's your funniest/most compelling on-stage moment?
I was at a summer program in high school and was playing timpani on Elgar's Enigma Variations when the pedal on the lowest drum got stuck and the pitch would only go up. This happened right before a part where the percussionist comes over and plays on the timpani with snare drum sticks, and because it's an interesting sound people in the audience always look (it's also lightly orchestrated there). The pedal wouldn't budge with my foot so I crouched down on the floor and started pulling on it, somewhat unaware of what was going on around me. Apparently I was making a bunch of noise and the guy playing my drum had to bend over and whisper to me "just let it go". I looked back up and the whole audience was looking at me and the conductor looked furious.
Any pre-performance rituals?
I like to have a full stomach and make sure I use the bathroom before long concerts. There's nothing worse than sitting there uncomfortably during a long tacet moment with nothing else to focus on.
Other than your instrument, what would we find in your instrument case?
Earplugs, a towel, and contact lenses (in case I break my glasses).
What do you love most about being a professional musician?
Making beautiful music with my colleagues and the freedom of making my own musical decisions. I also love the opportunities that music provides - I've had some incredible experiences and met many interesting people (both musicians and classical music fans). People light up when you tell them you're a musician and I love hearing their stories.