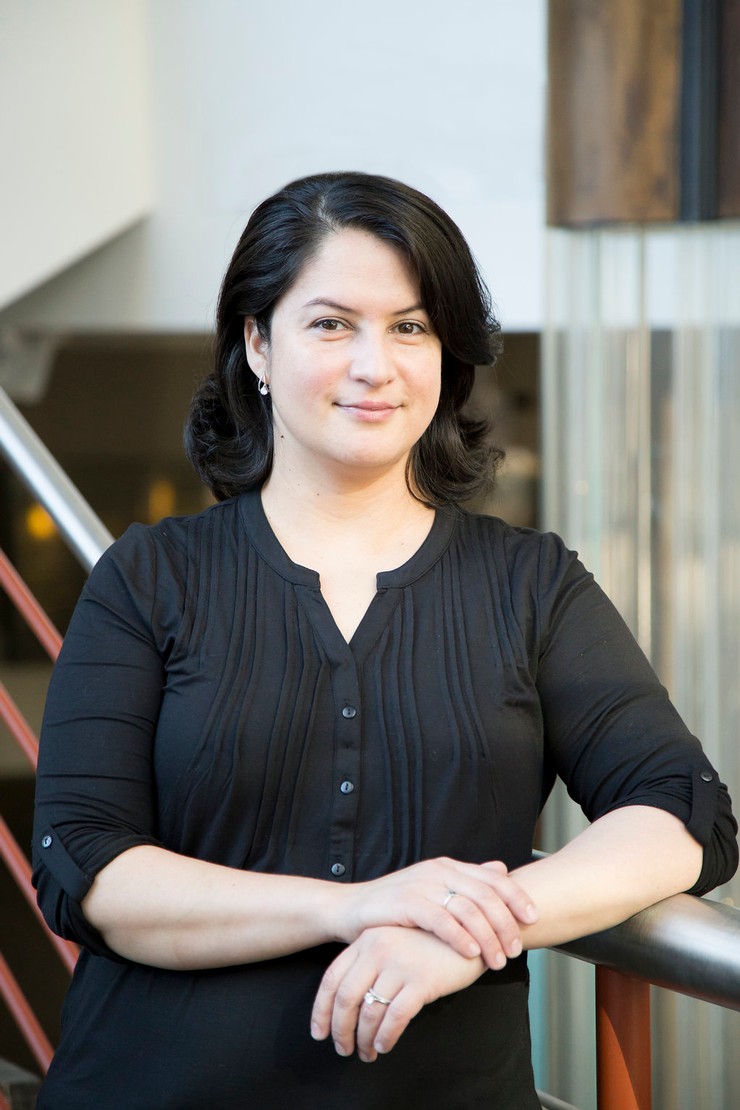 Born in Costa Rica, violinist Sakira Harley began playing the violin at the age of 5 with Suzuki pedagogue Tetsuo Yagi. Ms. Harley continued her studies at the New World School of the Arts High School Division with violinist Cathy Robinson of the Miami String Quartet. She attended Indiana University School of Music where she earned a bachelor's degree while studying with violinist Miriam Fried. Other principal instructors include Linda and David Cerone during frequent summer studies at ENCORE School for Strings.

Ms. Harley joined the Charlotte Symphony in 2015. Her orchestral career includes a four year fellowship with the prestigious New World Symphony under the direction of Michael Tilson Thomas. She has performed in music festivals including Spoleto Charleston, Spoleto Italy, Schleswig Holstein, and she is an alumna of the New York String Orchestra Seminar led by violinist Jaime Laredo. Ms. Harley has performed with the North Carolina Symphony, the Charleston Symphony, and the Bergen Philharmonic in Norway.

Chamber music collaborations include performances with clarinetist David Shifrin, pianist Garrick Ohlsson, and Pablo Ziegler and the Quintet for New Tango. She has participated in chamber concerts and radio performances for the Isabella Stewart Gardner Museum in Boston, with international performances at the Guggenheim Museum in Bilbao, the Teatro Nacional de Costa Rica, as well as in Barcelona, and Rome.

In addition, Ms. Harley manages a full private violin studio, which presents two student recitals a year. She is a member of the Suzuki Association of the Americas.

Beyond her love for teaching and performing, Ms. Harley enjoys spending time at home with her husband and with her beloved pets.