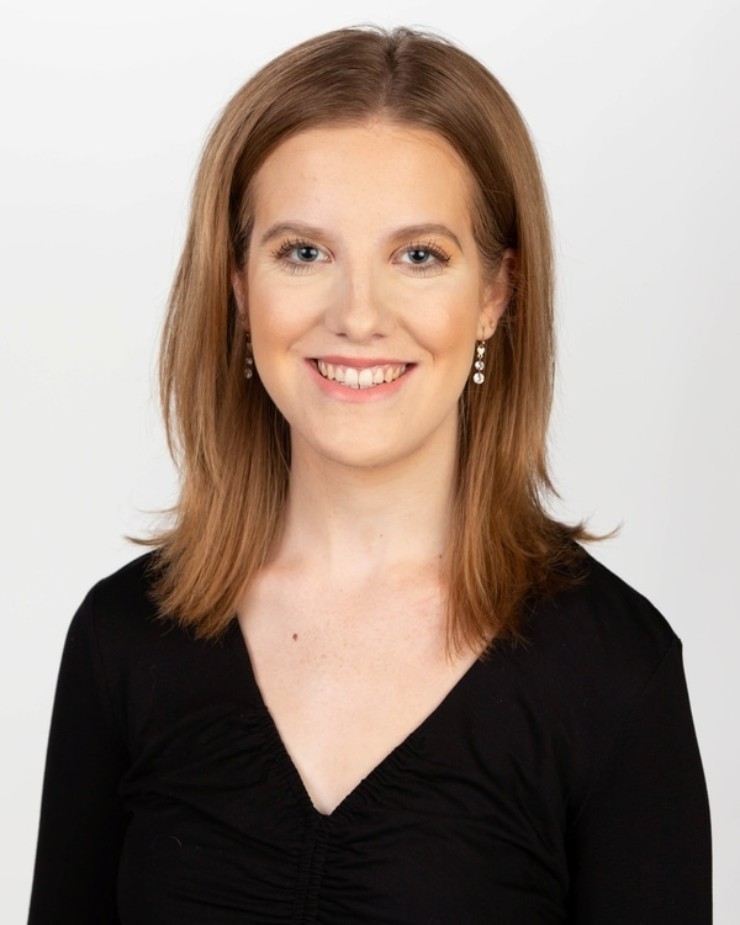 Violist Alaina Rea joined the Charlotte Symphony as Assistant Principal Viola in September 2020. Alaina holds a Bachelor of Music degree from The Juilliard School and a Graduate Performance Diploma from the Peabody Conservatory. Her teachers have included Victoria Chiang, Choong-Jin Chang, Heidi Castleman, and Steven Tenenbom.

Alaina has substituted with the Cincinnati Symphony Orchestra, Baltimore Symphony Orchestra, and New World Symphony, and has spent her summers as an orchestral fellow at the Tanglewood Music Center and Aspen Music Festival. As a chamber musician, she has collaborated in recitals with Vadim Gluzman and Robert McDuffie.

Originally from Chicago, Alaina began her musical studies on violin in the Suzuki method and later switched to viola. She was a member of the Chicago Youth Symphony Orchestra for ten years, performing as a violinist and later as principal violist. In 2014, her string quartet was awarded first prize in the St. Paul String Quartet Competition.

Alaina currently has a studio of private students and is on faculty at Gardner-Webb University.

How were you first introduced to the viola?
I started playing the violin at the age of 4 in the Suzuki method. During high school, my teacher suggested that I learn the viola. At first I reluctantly agreed but ended up loving it and decided to make the switch.

What do you do for fun when you're not practicing or performing?
Outside of music, I enjoy hiking, cooking, and spending time outside.