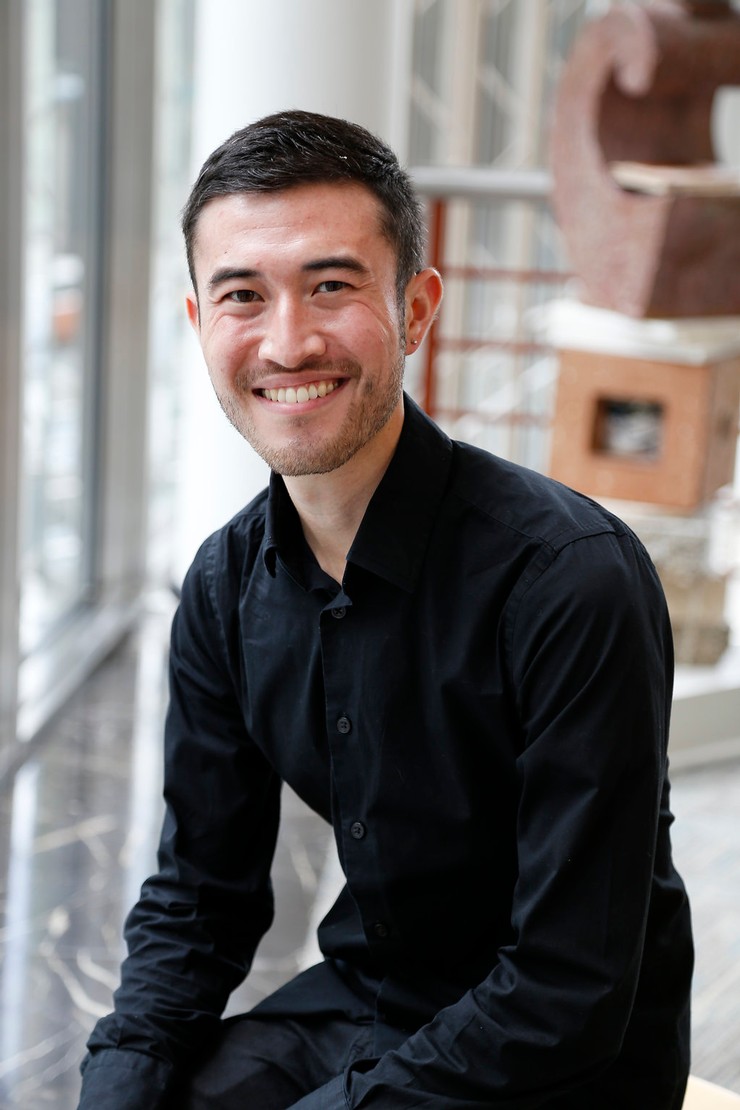 Originally from Port Angeles, WA, Hunter Gordon is Acting Principal Bassoon of the Charlotte Symphony Orchestra for the remainder of the 2020/21 season. Previously, he held positions as Acting Second Bassoon with the Buffalo Philharmonic Orchestra, Acting Assistant Principal/Contrabassoon with the Louisiana Philharmonic Orchestra and Acting Section Bassoon with the Charlotte Symphony. In addition, Hunter has appeared with the Houston Symphony, Kansas City Symphony and Houston Grand Opera. He has been featured as guest principal bassoon with the symphony orchestras of Jacksonville, FL and Charleston, SC, and as a concerto soloist with the Port Angeles Chamber Orchestra. Hunter spent the summer of 2019 performing with the Breckenridge Music Festival, and has attended festivals including the Verbier Festival, Spoleto Festival USA and the National Repertory Orchestra. He holds a Master of Music in Bassoon Performance from Rice University’s Shepherd School of Music where he studied with Benjamin Kamins, and both a Bachelor of Music in Bassoon Performance and Bachelor of Arts in Psychology from Oberlin College and Conservatory where he studied with George Sakakeeny.

Why did you select your instrument?
When I was in 6th grade, my band director lured me into playing bassoon by promoting the fact that no one played it in the entire school, meaning I wouldn't have to pay a rental fee. Even 11-year-old me knew that was a bargain I couldn't pass up. Turns out, it I loved it!

Does your instrument have a special story?
My instrument is a Heckel, built in 1954.

What would most surprise people about you?
I grew up with pet chickens. My sister and I named each of them and tried to train them, but that was a failure.

What's your funniest on-stage moment?
During a concert at a summer festival, I inhaled a bug during a quiet moment and coughed violently for a couple of minutes, causing me to miss several entrances and, in turn, much distress for the conductor.

Any pre-performance rituals?
I drink plenty of water.