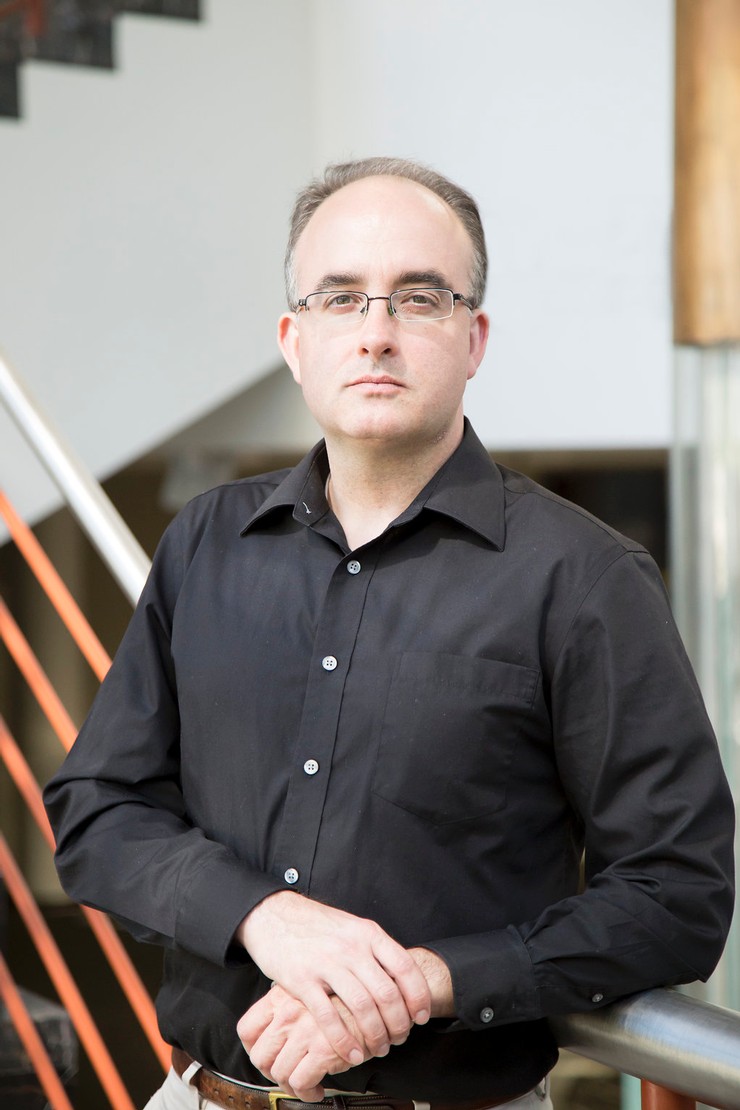 Joseph Meyer, violin, is an active soloist, chamber musician, and orchestral leader who has been garnering critical acclaim throughout the country. He has been described by the San Francisco Classical Voice as " a standout player, both technically brilliant and musically innovative." The Miami Herald has called his solo playing "exquisite," while the New Orleans Times Picayune describes him as a "brilliant concertmaster and a superb violinist."

He has appeared as soloist with orchestras including the Milwaukee Symphony, Charlotte Symphony, New World Symphony, Louisiana Philharmonic Orchestra and the Colorado Music Festival Orchestra, and has performed as soloist and chamber musician in Europe and the United States.

As a chamber musician, Mr. Meyer has performed and recorded chamber music for contemporary composers such as John Morrison, Steven Dankner, and William Stevens, as well as for the Minnesota Contemporary Ensemble on the the Innova label. As part of a joint Carnegie Hall/State Department initiative to promote cultural exchange, he has performed chamber music and has given masterclasses in Kazakhstan, Kyrgyzstan, and Uzbekistan. He has collaborated with other notable musicians such as Paul Galbraith, Donald Weilerstein, and Frederica von Stade in chamber music performances. He has also recently appeared with Victor Goines of the Lincoln Center Jazz orchestra at the New Orleans 2015 Jazz and Heritage Festival, reviewed by the New Orleans JazzTimes as "one of the loveliest and most uncharacteristic Jazz Fest sets."

Upcoming performances for the 2015-2016 season include chamber music and solo performances in Luxembourg, New Orleans and Charlotte, and a recital of Bartok, Ysaye, and Bach solo sonatas at Davidson College. He will also serve as guest concertmaster for the Louisiana Philharmonic Orchestra in a performance for the reopening of New Orleans' Orpheum Theater, rebuilt after hurricane Katrina.

Mr. Meyer's awards include first place in the Harold Levin solo competition, the Jules Reiner prize as a fellow at the Tanglewood festival, and first prizes in the Fischoff and Aberdeen chamber music competitions. He graduated from the San Francisco Conservatory of Music, studying with Camilla Wicks and Mark Sokol.

Mr. Meyer performs on a 1740 Celoniati violin, made in Turin, Italy.