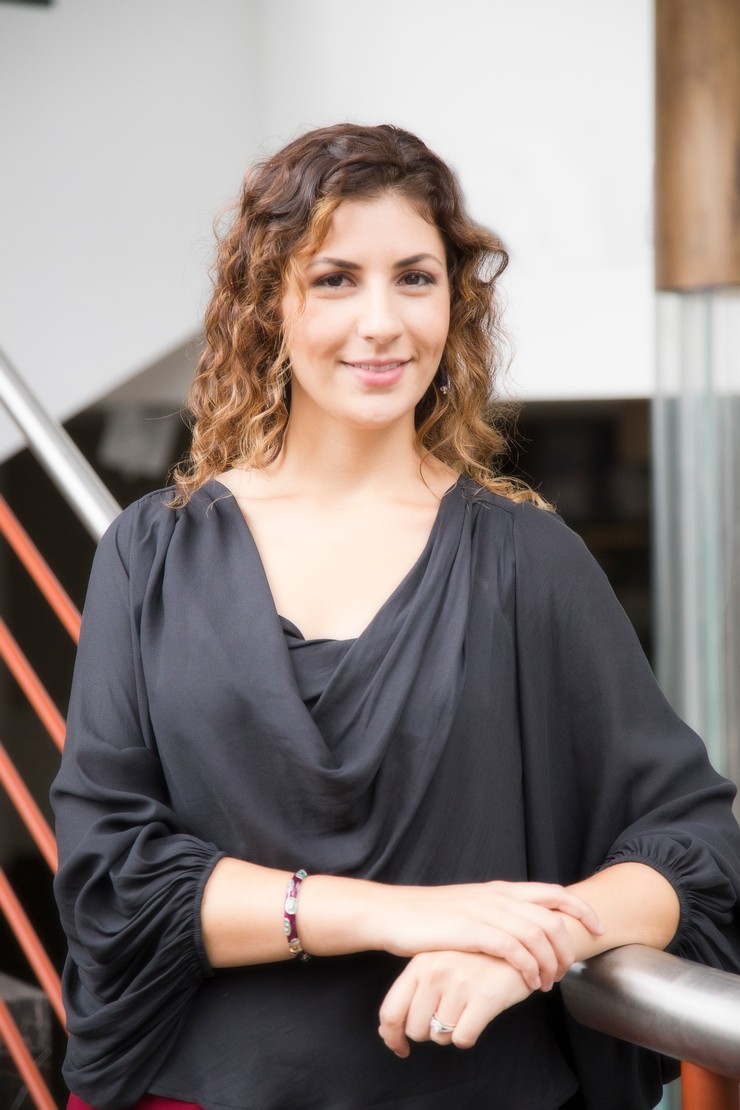 Erica Cice joined the oboe section of the Charlotte Symphony during the 2006-2007 season. As one of only five finalists selected for the 2011 Fernand-Gillet International Oboe Competition, she competed and was awarded Honorable Mention as part of the International Double Reed Society’s annual convention. Cice also was invited to perform with the New York Philharmonic, in 2014 where she played oboe and English horn. Cice is on the faculty of Davidson College and she enjoys teaching privately as well. During the summer, she is the oboe faculty at the Performing Arts Institute summer music festival held in Kingston, PA. Along with enjoying orchestral playing, Cice has given recitals in the greater Charlotte area and regularly plays on the Providence Chamber Music Series. Upcoming solo performances include a faculty recital at Davidson College on February 5th, 2017. Cice graduated with a BM in performance from Temple University. Her teachers were Louis Rosenblatt and Richard Woodhams of the Philadelphia Orchestra. She has attended the Aspen Music Festival and School as a Fellow and was the only American oboist invited to participate in the first oboe master class at the Académie Musicale de Villecroze, France with Alexei Ogrintchouk. Originally from the Boston area, Erica’s early studies were under the guidance of Ron Kaye and her mentor, Wayne Rapier.

Why did you select your instrument?
My dad put on a record of the Philadelphia Orchestra playing Prokofiev's Peter and the Wolf, and I liked the duck the best.

Does your instrument have a special story?
I love my Loree, but oboists can't get too attached to our instruments as we have to replace them every few years.

What would most surprise people about you?
I have a motorcycle and I go on father-daughter trips. Last year we did the Dragon Tail: 318 curves in 11 miles.

If you could meet one composer, who would it be and what would you ask him/her?
Fanny Mendelssohn. I'd ask, "Of the compositions that were published and credited to your brother Felix, how many were actually your work?"

Any pre-performance rituals?
Deep breathing and a mental pep talk.

What do you love most about being a professional musician?
We get to make the world a more beautiful place for a living.