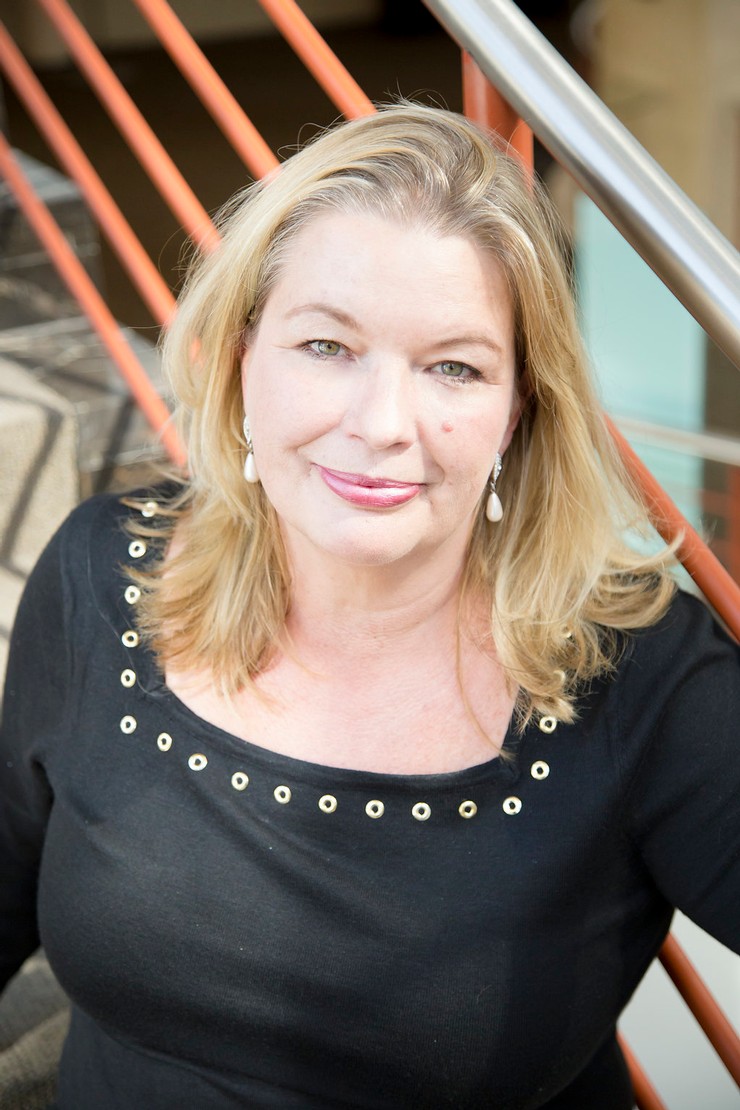 Violist Cindy Frank came to the CSO in 1996 and is in her tenth season. Her family was originally from Wisconsin, but she was born in California and moved frequently during her childhood. She was mostly raised in New England but also lived in Texas for twelve years. Cindy began her music studies at the New School in Philadelphia along with her two sisters and a brother. Together they made up a quartet. She finished high school at the North Carolina School of the Arts and holds a Bachelors degree from Boston University and a graduate degree from Rice University. She has spent many summers at Meadowmount and at Tanglewood and has played in the Corpus Christi Symphony, the Houston ballet, the Houston Opera, the Savannah Symphony and the Fort Worth Symphony. She has frequently "subbed" with the Houston Symphony and spends her summers playing with the Chautauqua Symphony in western New York State. Cindy says it's difficult to choose a favorite piece played with the CSO. She loves big Romantic pieces by composers such as Brahms, Mahler and Tchaikovsky and, of course, the classics by Mozart, Beethoven and Haydn. When she has free time, Cindy enjoys all water sports, especially swimming and boating. She owns her own boat! She also likes to hike in the mountains with her family and her Border Collie, Romeo. She loves to travel, particularly to historic places and is an amateur potter.