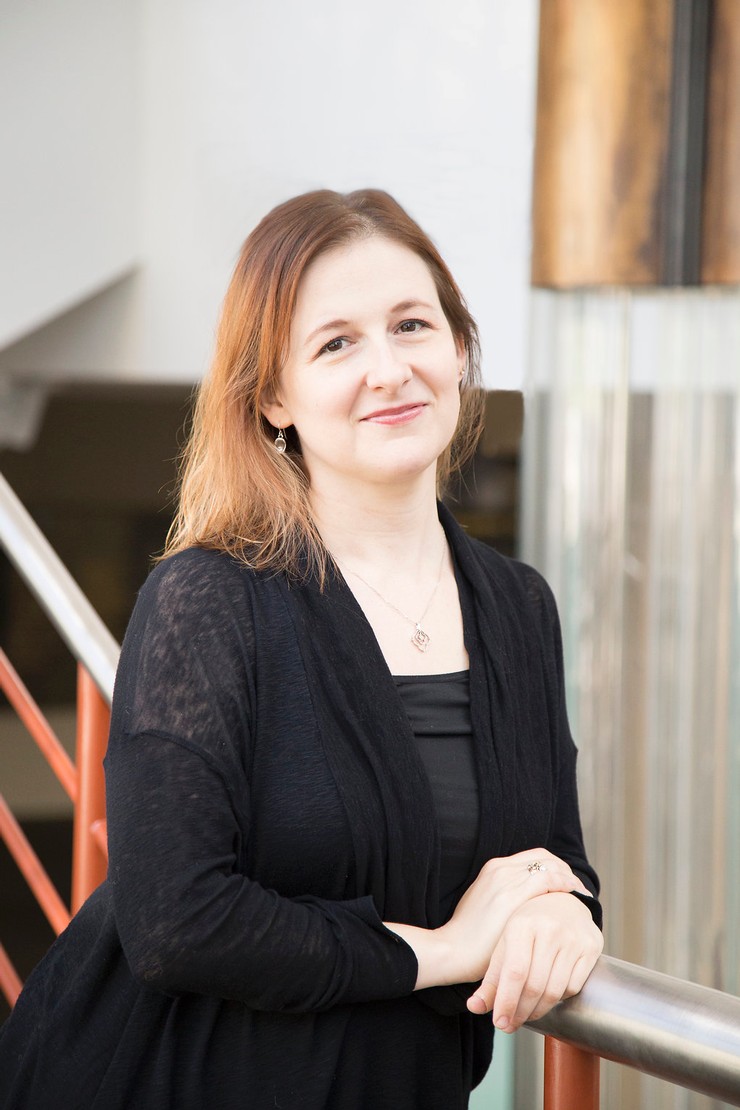 Kari Giles became Assistant Concertmaster of the Charlotte Symphony in 2006. Growing up in western North Carolina, she received both her High School and Bachelor of Music degrees from the North Carolina School of the Arts under the tutelage of Elaine Richey. Mrs. Giles later earned her Master's Degree in Chamber Music Performance from the San Francisco Conservatory of Music, and continued her studies at the University of Minnesota. Her major influences include former Concertmaster of the Minnesota Orchestra Jorja Fleezanis, Robert Mann of the Juilliard Quartet, and Mark Sokol of the Concord Quartet.

Mrs. Giles is passionate about chamber music and new music in particular. A founding member of the Madison Park String Quartet, she enjoys curating programs that feature local composers, diverse styles, and collaborations with other art forms.  Recent performances include a street performance with Your Neighborhood Orchestra at the Boom Festival 2019, Listen! Race Matters as a member of the A Sign of the Times Strings, an evening of eclectic "Off the Rails" music at Snug Harbor in Charlotte, NC, and a collaboration with the musicians of Aarohan Music for the Festival of India 2019. Her recordings include "Songs of the Fisherman" on Albany Records, "Dark Dances: Compositions by John Allemeier," "Reflections on the Firebird" with the Bechtler Ensemble, and "of a simple sound" by To Be Sure.

As an educator, Mrs. Giles maintains a small private studio, serves as adjunct Professor of Violin at Winthrop University, and coaches with the Youth Orchestras of Charlotte.