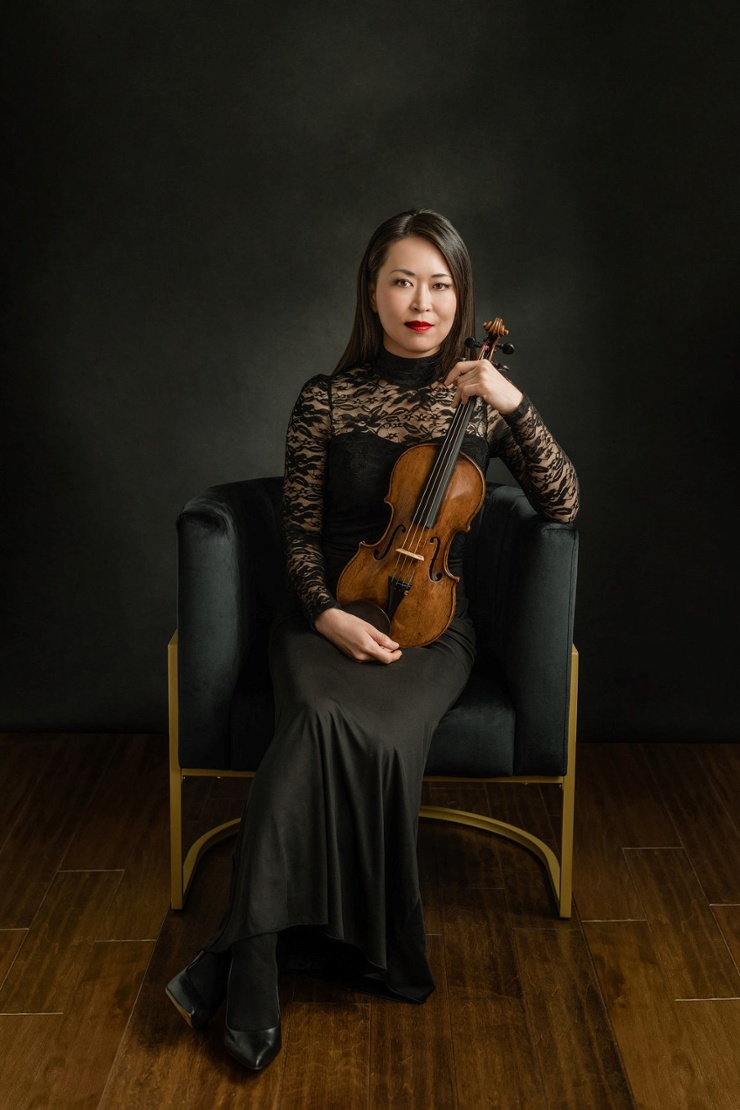 Ayako has spent the past two decades as a violinist in various American symphonies. From 2005–2018, Ayako played in the first violin section for the Seattle Symphony winning multiple accolades and awards -- including multiple Grammy Awards and the 2018 orchestra of the year by Gramophone. Prior to Seattle, Ayako played with the Oregon Symphony (2003-2005) and has played as a substitute in the Chicago Symphony. Before joining the Charlotte Symphony in 2022, Ayako maintained a small studio in Austin, Texas where she played in the Austin Symphony. Ayako holds a master’s degree in music performance from the Julliard School of Music, where she was a recipient of the C.V. Starr Scholarship. Ayako also holds a bachelor’s degree in music performance from the New England Conservatory, where she won the school-wide concerto competition and performed Bartok’s Violin Concerto at historical Jordan Hall. Ayako’s teachers include: Joel Smirnoff, Michelle Auclair, and Ryosaku Kubota. Her chamber music coaches include: James Dunham, Hsin-Yun Huang, and Harvey Shapiro.