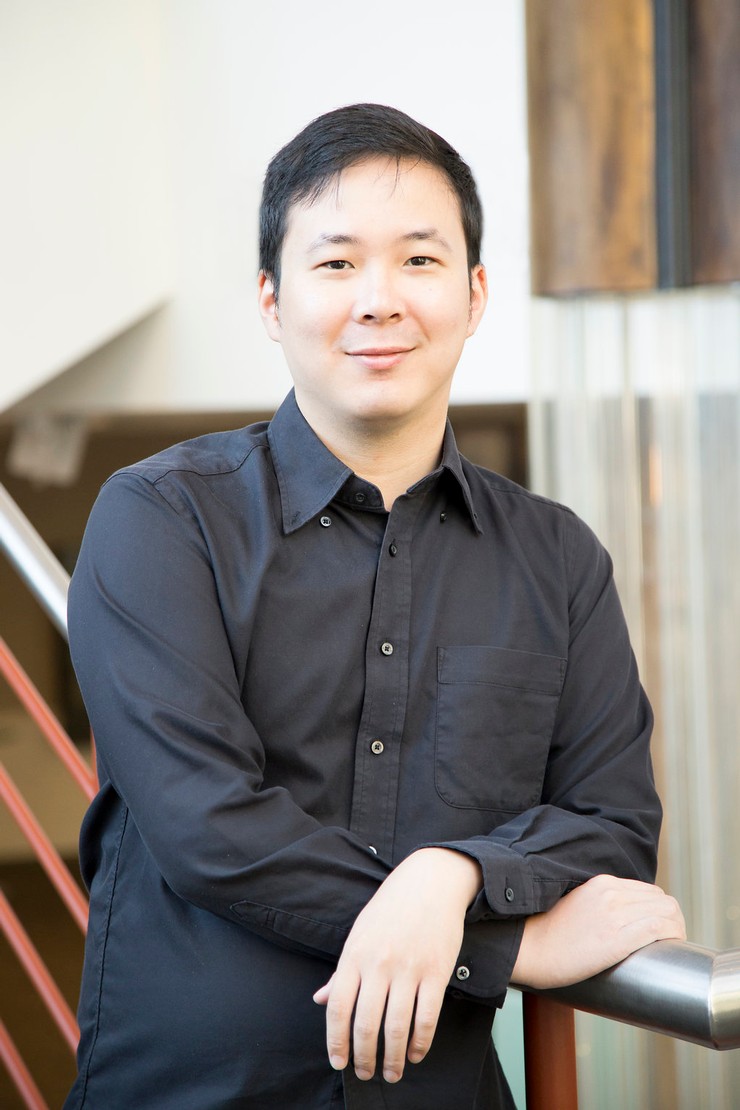 Oliver Kot, Principal Second Violin, is from Philadelphia, Pennsylvania. He has a Bachelor of Music degree from The Juilliard School and a Master of Music degree from the Cleveland Institute of Music, where he studied with William Preucil. During the summer, Oliver is a member of the Colorado Music Festival, which he has attended since 2017. A year before joining the Charlotte Symphony, he worked in China's National Center of the Performing Arts Orchestra in Beijing. Oliver is an avid chamber musician and regularly participates in Charlotte's Providence Chamber Music Series at the Providence United Methodist Church. He plays on a 1931 Janos Spiegel violin, and his bow was made by his father. When he isn't working, he enjoys playing pool and spending his mornings at different coffee shops in the city. He is also an expert at setting up the CSO's Google calendar for his colleagues. Oliver has been a member of the Charlotte Symphony since 2015.