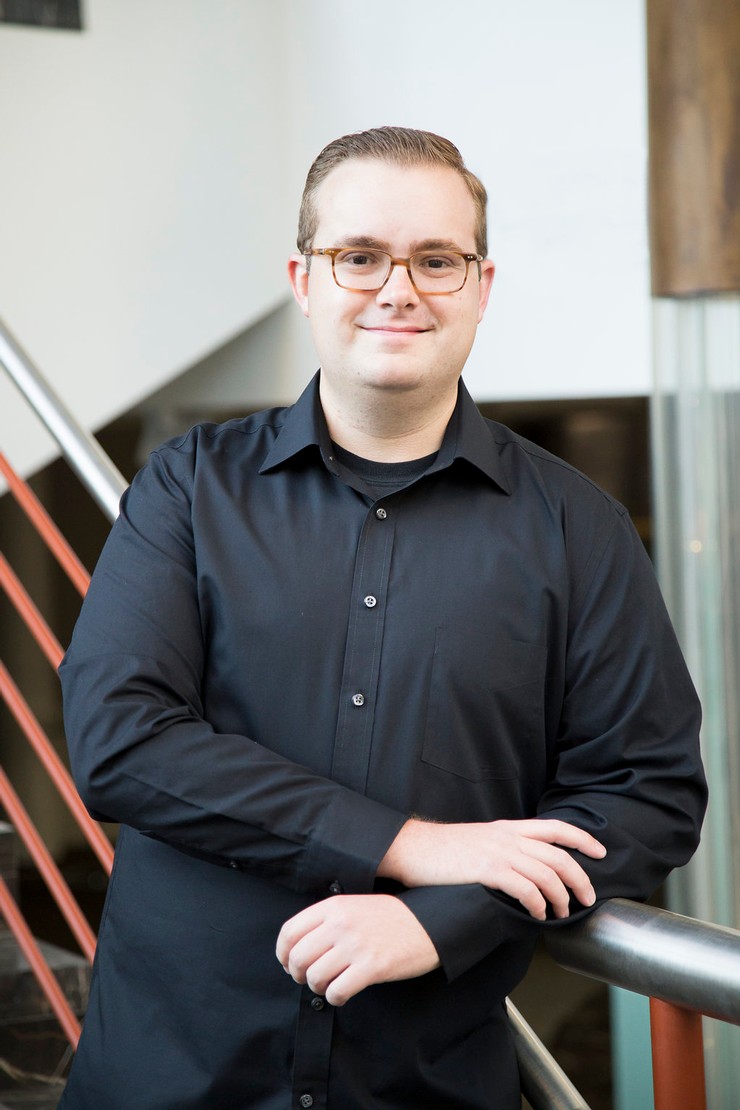 Orlando, Florida native Scott Hartman joined the Charlotte Symphony Orchestra as Principal Bass Trombone in September 2014. Prior to joining the CSO, he was the Bass Trombonist of the Civic Orchestra of Chicago. Scott graduated summa cum laude with honors from DePaul University, where he studied with Charlie Vernon and Mark Fisher. He is an alumnus of the Tanglewood Music Center, Music Academy of the West, National Repertory Orchestra, Brevard Music Center, and Bar Harbor Brass. Scott has won International Trombone Association Competitions as well, winning both the Edward Kleinhammer Orchestral Bass Trombone Competition and the Donald Yaxley Bass Trombone Competition. He was also a medal winner at the Fischoff National Chamber Music Competition as a member of the brass quintet Lincoln Chamber Brass. Scott has performed in the Chicago Symphony Orchestra, Boston Symphony Orchestra and Atlanta Symphony Orchestra as well as contemporary music group Ensemble Dal Niente. He was the Bass Trombonist for the 2018 Arizona MusicFest. Scott is the Trombone Instructor at Davidson College and a brass coach for the Youth Orchestras of Charlotte. He maintains an active teaching studio and has presented masterclasses and recitals throughout the southeast.