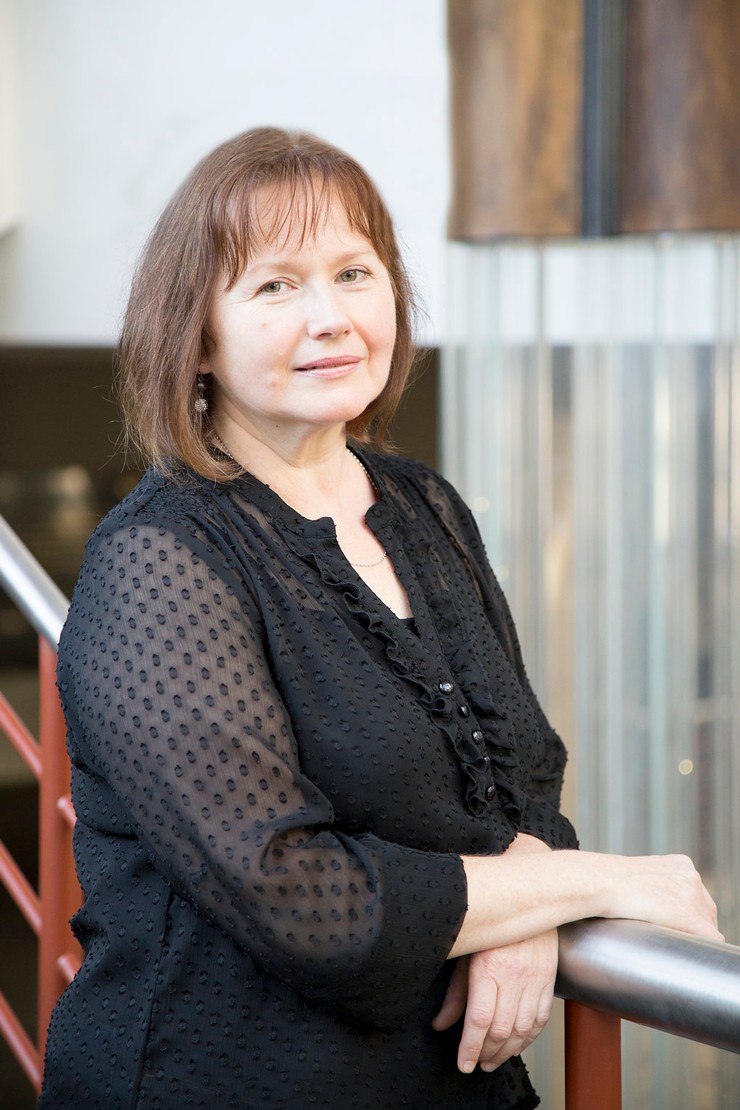 Tatiana Karpova joined the Charlotte Symphony shortly after immigrating to the US in 1999. A graduate of the Sverdlovsk Conservatory, she continued her musical studies at the Moscow Gnessin Institute of Music, where she completed her DMA. After winning second prize at the David Oistrakh Violin Competition in1988, Ms. Karpova began a busy performing career as a soloist and chamber musician. Her concert engagement took her on tours through the former USSR, including performances with the Uralic Symphony, Odessa Philharmonic, Budapest Chamber Orchestra and Moscow Philharmonic. Ms. Karpova is also an active teacher and performs with chamber groups.