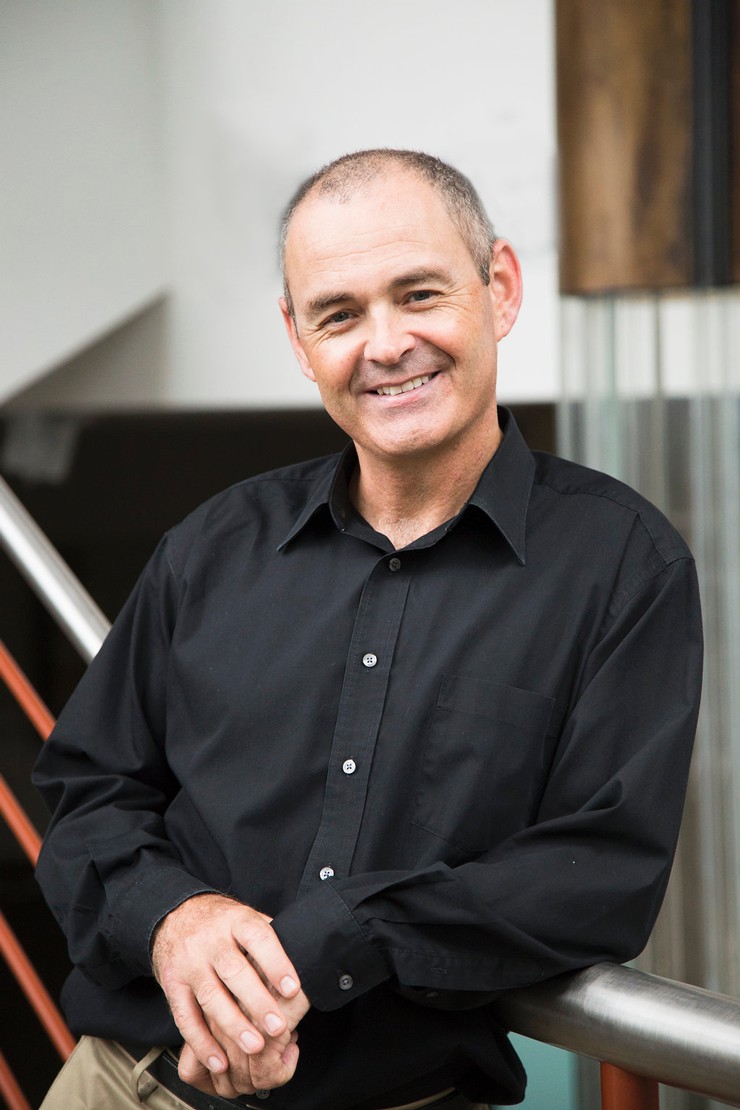 Tom Burge is the second trombonist of the Charlotte Symphony Orchestra. In addition, he is the Low Brass Instructor at Wingate University, and he has previously hosted the radio show “Sunday Evening” on classical public radio station WDAV. He has also been a guest morning, midday and evening presenter on 99.5 WGBH in Boston. Burge has performed with most of the Australian Symphony Orchestras and many American ones as well, most notably the New York Philharmonic; Los Angeles Philharmonic; the Cleveland Orchestra, and the symphony orchestras in Cincinnati, Atlanta, Charleston, Augusta, and Jacksonville before settling in Charlotte, North Carolina. Tom is the Low Brass Instructor at Wingate University, Queens University of Charlotte, and Pfeiffer University, and is the Trombone Instructor at UNC Pembroke and Central Piedmont Community College. He was previously the Chair of the Brass Department at the Canberra School of Music in the Australian National University for many years. He has given master classes, clinics, and recitals in Japan, Australia, the United States, South America and Europe. His students perform as soloists and in orchestras in Australia and the United States. Tom has been invited to be a regular guest recital performer at many international conferences and festivals worldwide, and in addition to his work as a teacher, performer and radio host, Burge has also had considerable experience as a conductor. He has previously been the Musical Director of the Canberra Choral Society, the Australian National University Brass Ensemble, the national award winning Hall Village Brass Band, and the Musical Director of the Queen City Brass Band. To find out more, visit Tom’s website at www.tomburge.com