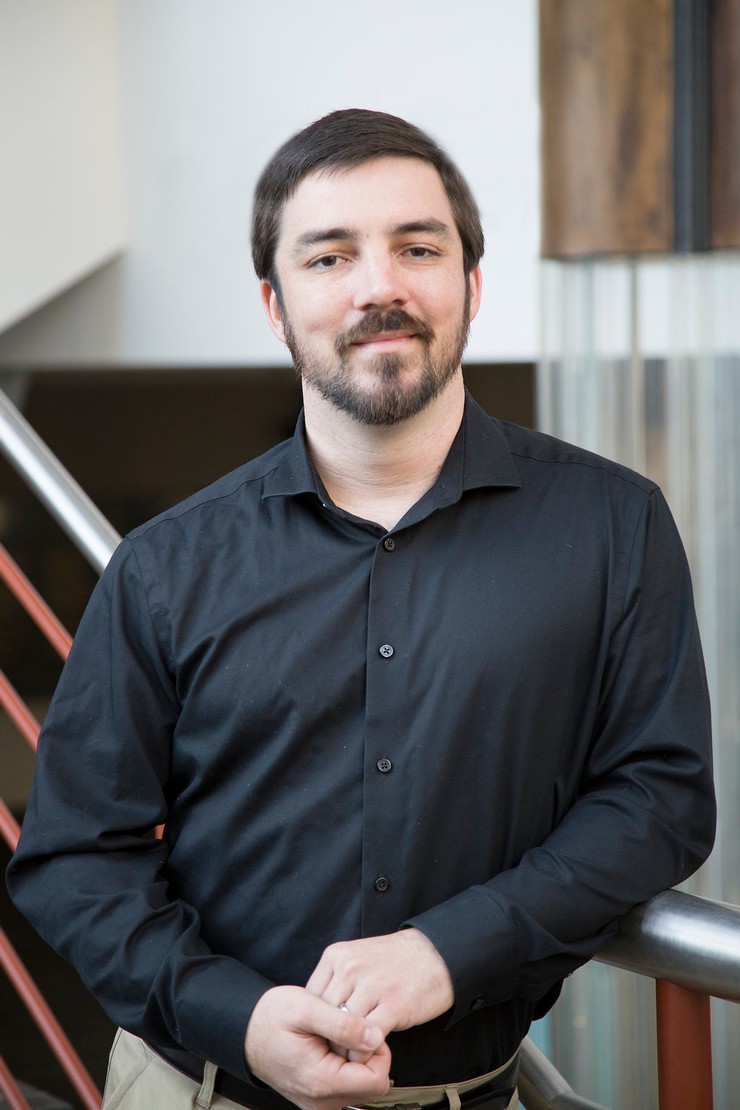 Byron Johns was born and raised in the Gulf Coast city of Venice, Florida. He earned undergraduate degrees in horn performance and choral music education from the Florida State University where he studied with Kevin Reid, James Wilson and Michelle Stebleton. He earned a masters degree in horn performance and literature from the Eastman School of Music while studying with Peter Kurau. In September 2014, Byron joined the Charlotte Symphony Orchestra as a member of the horn section. He won the CSO Principal Horn position in the fall of 2019 after serving for a year as Acting Principal. Prior to his time in Charlotte, Byron held positions with the Rochester Philharmonic Orchestra and the Rochester Chamber Orchestra. He has performed as a guest with the Buffalo Philharmonic Orchestra, the Jacksonville Symphony Orchestra and the Naples Philharmonic.

Mr. Johns has a passion for education and serves on the faculty of the University of North Carolina at Charlotte and Queens University of Charlotte. He has also held teaching positions with the Volusia County Public Schools and the Eastman Community Music School. When he is not performing or teaching, Byron enjoys fly-fishing, hunting, backpacking and spending time with his wife, Katy, and their two loyal canine friends.