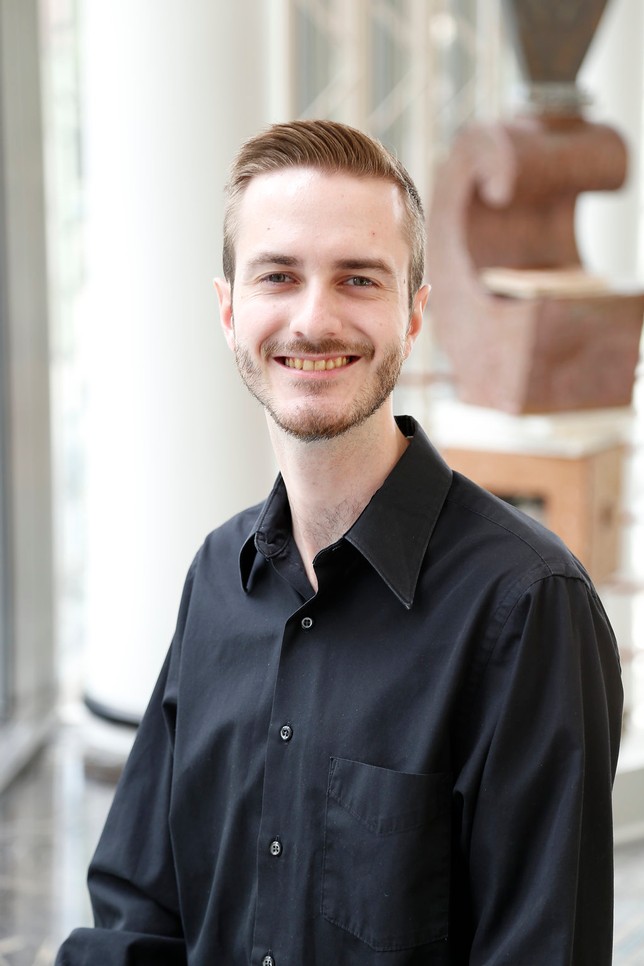 Charlotte Symphony as Section and E-flat Clarinet in September 2017. Mr. Sparrow has performed with the New York Philharmonic, New World Symphony, and Verbier Festival Orchestra in Switzerland. As a soloist, he has appeared with the Raleigh Symphony, Garner Sinfonia, and Triangle Youth Philharmonic. Other performance highlights include a featured appearance with Sting at the Main Assembly Hall of the United Nations and the West Coast premiere of Matthew Aucoin's chamber opera, Second Nature. The recipient of the Leon Russianoff Memorial Scholarship, Mr. Sparrow earned his bachelor's in music performance from Manhattan School of Music. His primary teachers include Mark Nuccio, Anthony McGill, and Pascual Martinez. During his summers, he has attended the Brevard Music Center's Orchestral Institute and the Music Academy of the West in California. In addition to performing, Mr. Sparrow enjoys teaching and maintains a small private studio.

Why did you select your instrument?
My parents said the drums were too loud, and my band had too many flutes already, so the clarinet seemed like the next coolest instrument.

What would most surprise people about you?
I love a good adrenaline rush! I'm a big rollercoaster fan, and recently rode the world's largest free-fall swing.

If you could meet one composer, who would it be and what would you ask him/her? Shostakovich. How did you find the courage to keep composing after falling out of favor with the Soviet government?

What's your funniest/most compelling on-stage moment?
I once fell off the stage during a performance. We were playing Haydn's Farewell Symphony. Every musician's part ends at a different time, so to emphasize this, we played in the dark with stand lights and walked off the stage quietly after our part ended. As I turned off my light and starting walking off stage, there was one more stair on my riser than I realized. My instrument was okay, but my pride ... not so much.

Any pre-performance rituals?
A light meal and breathing exercises to relax

What do you love most about being a professional musician?
Hearing from audience members about how the music positively impacts their life. Music-making is very personally rewarding, but reaching someone else is what really makes this job meaningful.

Thanks for the great show, "Quartet for the End of Time" Awesome, runs the full gamut of musical emotions. I thought that I heard a little Gershwin in the middle. What does somebody in a concentration camp think about....I don't know, but now I know what they write.