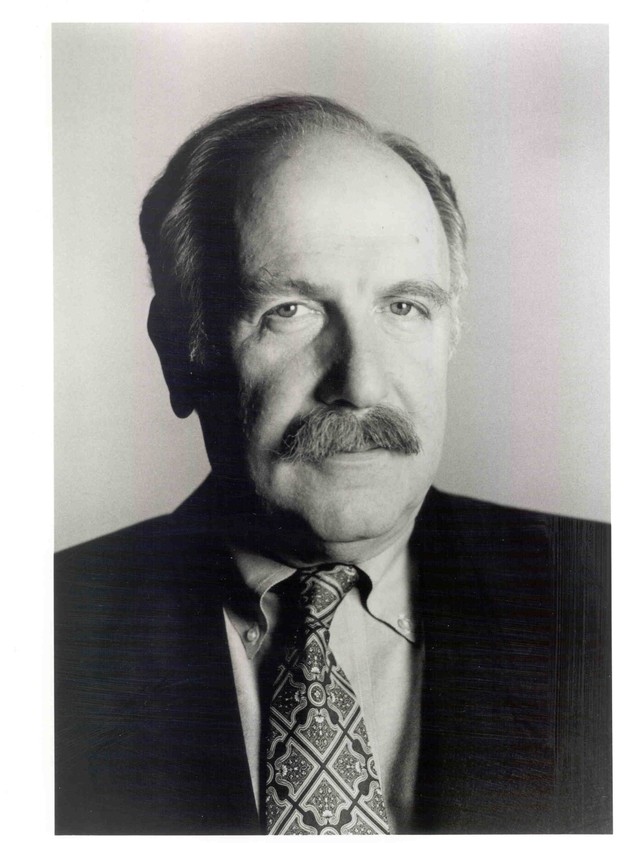 John Goberman is a legendary name in performing arts circles. Probably best known as the creator of Live From Lincoln Center, Goberman developed the audio-video technology for telecasting live arts performances without audience or performer disruption and has earned tons of accolades (including Emmy and Peabody Awards) for his work in the arts.

Goberman also created a series of film-and-concert presentations called Symphonic Night at the Movies with many orchestras, including the Charlotte Symphony.

We caught up with Mr. Goberman before he joins us in Charlotte for Singin' in the Rain next weekend.

Charlotte Symphony: So how did the idea of Symphonic Night at the Movies come to you?
John Goberman: It all started with Alexander Nevsky, the great Prokofiev/Eisenstein cowboys-and-Indians Hollywood western, which they converted into a Russians-and-Germans non-esoteric thrilling picture with the best film score ever written. It turned out to be the worst film score recording ever, which is why I thought it would be great to have a real orchestra play it--live--and figured out ways to do that, which we premiered in Los Angeles with Andre Previn.

CS: Why was that important to implement when you did?
JG: Because there was a period of Hollywood filmmaking that used symphonic music, I thought there might be some other films where the live presence and sound of a symphony orchestra would fill (at least the composer's) concept of the music. The Wizard of Oz, Singin' in the Rain, Psycho, Casablanca--they're all films in which the music is extremely important to the experience. The presence of an orchestra turns the event into a performance of a film, instead of just a screening of a film.

CS: Seems complicated. How exactly will Conductor Albert-George Schram coordinate all of this?
JG: I like to think that this experience for the conductor and orchestra is very much like playing an opera--when there's give and take between the performers and orchestra--except here there is no give. The conductor will be accompanying the singers on the screen just as he would in an opera. And while there is no "adjusting" coming from the screen singers--you can be sure they will do it the same every time! Same with the dancers.

CS: So, does the orchestra rehearse with the movie on? How do they prepare?
JG: Yes. The orchestra and conductor can prepare completely in advance by studying a DVD prepared for them. The study DVD contains all the visual elements of the performance, plus the dialog, vocal and sound effect tracks, without the music (as it will be in the performance) and also the original tracks with the music so he knows he is correct. There is also a clock, an analog clock with a sweep hand, which he uses as a guide so that the music is accompanying the picture correctly (a certain time at a certain point marked in the score).

CS: How did you get into the field of music production? Did you study music?
JG: I used to be a cellist, and then I started the Live from Lincoln Center television series, which I produced until recently. But I have always had an affection for my live orchestra presentations of film. It is an audience experience and a musical experience that allows the work of some great composers to be heard fully, in context. 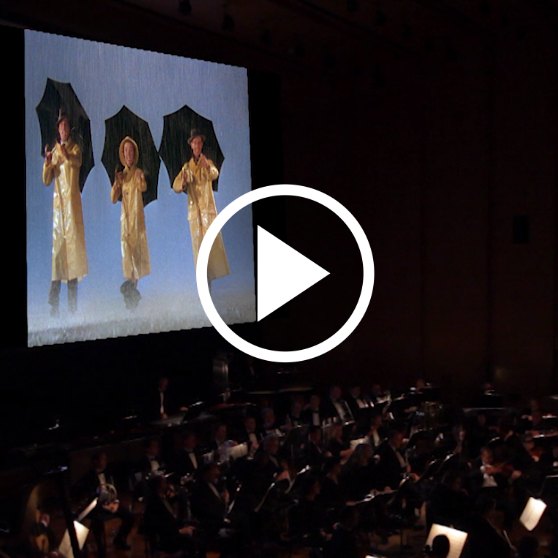 Click here to watch a Singin' in the Rain with live orchestra video.

For more information and to purchase tickets, click here.