September 21, 2018
Grammy- and Tony- nominated artist Michael Cavanaugh joins us on September 28 & 29 to kick off our Pops series with The Music of Elton John and More. Get to know the Piano Man behind the music below. 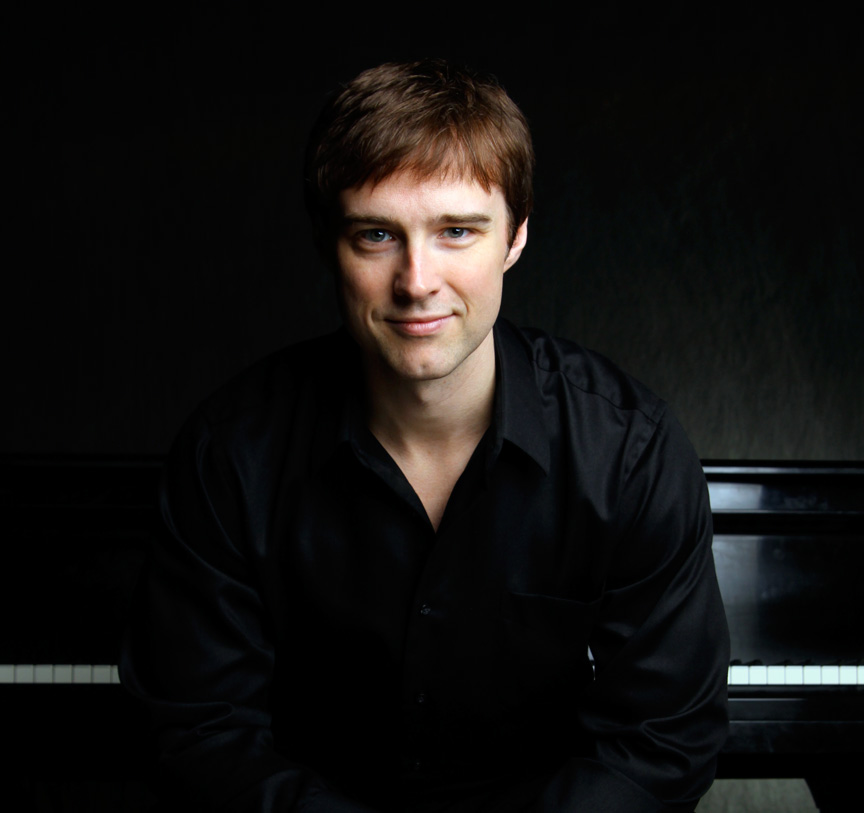 1. At age 7, Michael's parents bought their first piano and he began to play. Encouraged by family and friends, he formed his first band at age 10.

2. In 2001 at a performance in Las Vegas, Billy Joel discovered Michael's vast talents and joined him on stage. Afterward, he invited Michael to join him in creating the Broadway musical Movin' Out.

3. Michael was nominated for Tony and Grammy Awards for his work on Movin' Out.

4. After Movin' Out closed in 2005, Michael began touring and quickly became one of the hottest artists in the private events market. He continues to perform worldwide for company and charity events, and at sporting events like the Super Bowl and the Indy 500.

5. In 2008, Michael debuted his first performance with symphony orchestras, The Songs of Billy Joel and More. He soon followed that up with the debut of The Music of Elton John and More in 2010.